The French midfielder was in Champions League action as Spurs beat Man City 1-0.

Son Heung-min scored the winner for Tottenham to set up a mouthwatering second-leg.

Returning to Sissoko, his socks were different to all his team mates.

Why does he have a special design around his ankles? 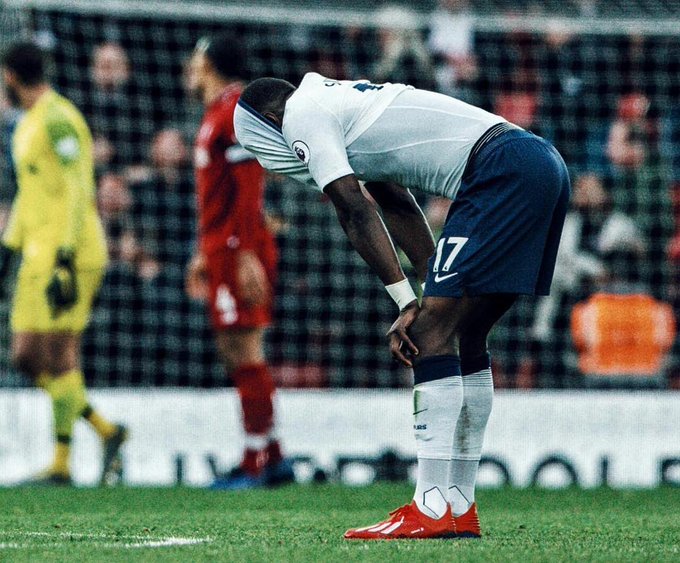 Tottenham midfielder is the first

As confirmed by Footy Headlines, Tottenham’s Sissoko is the first high profile player to wear a new brand of socks:

The Ranna Sport sports socks focus on three characteristics – support, stability and comfort. are made for better grip and less slipping.

Made In France: Here Is Which Special Socks Tottenham’s Moussa Sissoko Was Wearing Against Man City

Will the socks give Sissoko any extra edge?

Or should they alarm Tottenham fans who may now start to fret about the brittleness of Sissoko’s ankles.

To be fair to the midfielder, he’s been outstanding for Tottenham in recent times.

Harry Kane was injured in the Man City match, and he could be out for the rest of the season.

The England captain has posted the following message on social media.